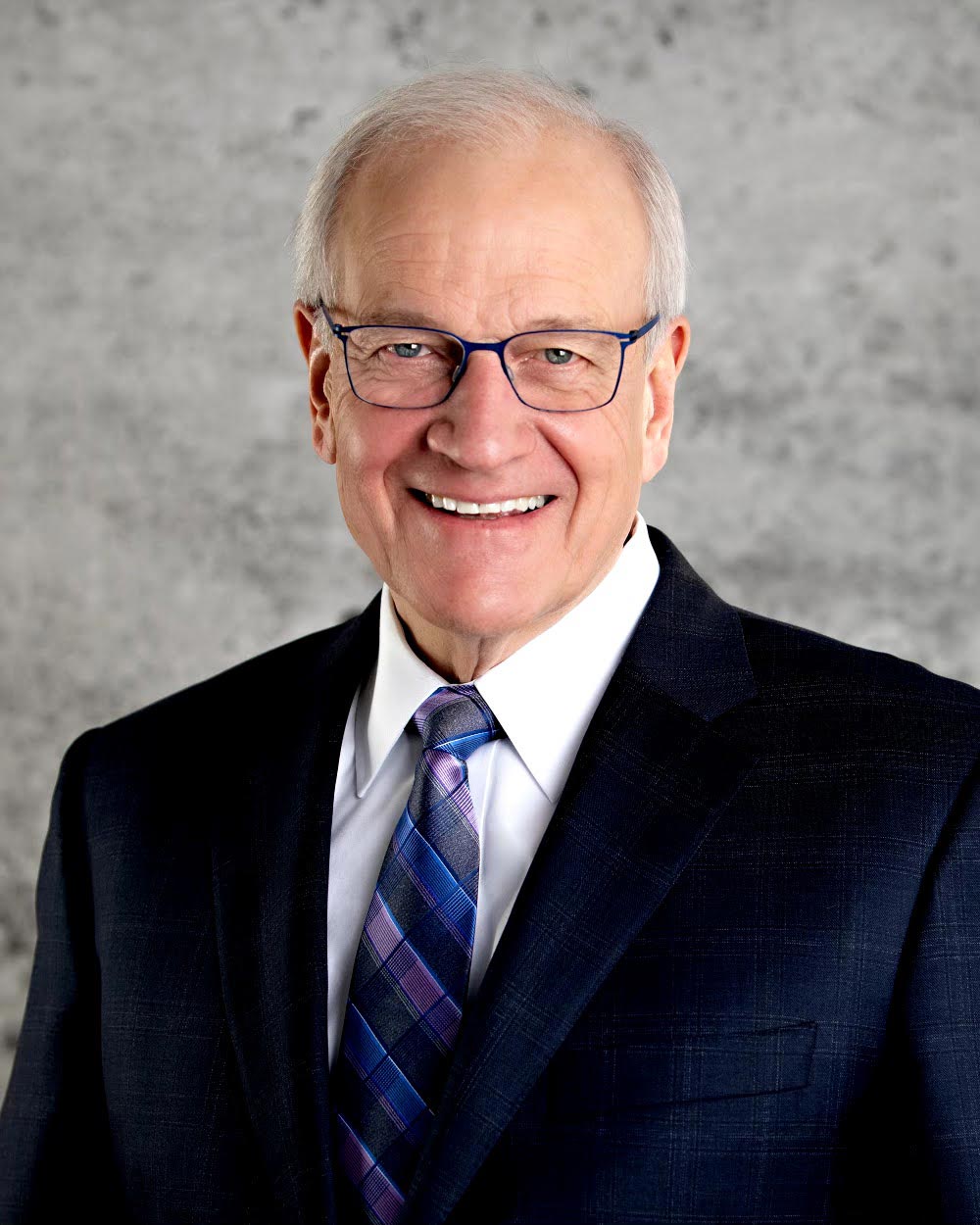 Bill has over 45 years of experience appearing before all levels of court in Alberta, Saskatchewan, Manitoba, Northwest Territories, and Nunavut as well as before numerous agencies, boards and tribunals. He has appeared as counsel before international commercial arbitration panels in London and Paris. He is a Fellow of the American College of Trial Lawyers, and a Founding Fellow and former Governor of the Canadian College of Construction Lawyers and Fellow of Chartered Institute of Arbitrators.

Bill was named winner of the Client Choice 2016 award in Construction. Published by
International Law Office and Lexology, the Client Choice awards are based on a survey of senior corporate counsel around the world. Selection criteria focus exclusively on the ability to add real value to clients’ business. In 2019 he was recognized for receiving an “AV” rating in the LexisNexis Martindale-Hubbell Peer Review Rating for the past 20 years.

Bill Kenny has been appointed as arbitrator and mediator in many commercial disputes. He has experience in all forms of claim-related events and dispute resolution as well as the preparation of contract documents.

Bill also acts as general counsel, practicing civil and regulatory litigation and construction law, as well as transportation, insurance, and corporate-commercial law. Bill has acted for construction contractors, consulting engineers, and owners, as well as being appointed mediator and arbitrator. 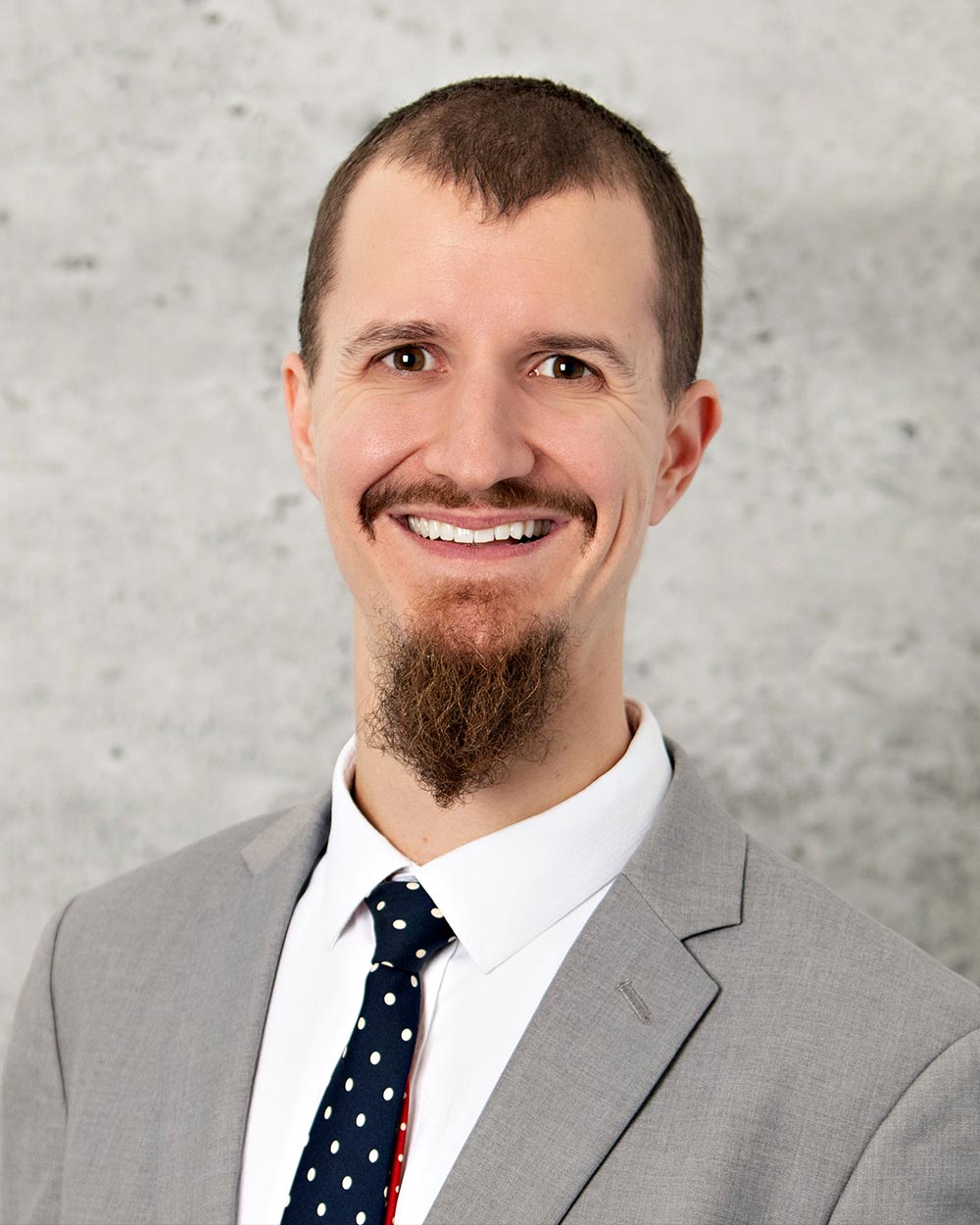 Julian Savaryn maintains a broad commercial litigation practice working in the areas of construction, employment, debt recovery, administrative law, and shareholder disputes. In 2013, Julian articled to Mr. Justice R. Graesser of the Court of Queen’s Bench of Alberta. He subsequently completed his articles and worked for a number of years at a national law firm, engaging in complex litigation. Julian has taught Business Law at MacEwan University.

Member, The Law Society of Alberta

Volunteer Lawyer with the Edmonton Community Legal Centre since 2017
Past Director and Vice-President, The Metropolitan Andrey Sheptytsky Institute Foundation